The year I was diagnosed with MS was immensely challenging mentally. Everything was a blur and, like many facing an ocean of uncertainty after a scary diagnosis, I struggled to hold it together. Enter Brandon Crotty. More than anyone else, he helped right my mental ship in 2006. But, unknowingly, I couldn't right his. He committed suicide months later at the age of 36. I'd like to discuss depression in MS, and introduce you to one of my closest friends.  5 min. read Depression, Suicide and MS Let’s start with some facts on this serious topic. Just having multiple sclerosis increases your risk of suicide, according to one study, a sobering seven fold. Even among those with other neurologic disorders—including ALS, which is often fatal—the risk for MSers is still double. Male, under 30, and recently diagnosed (within five years) amplify your risk. But why? Researchers aren’t entirely sure. People with MS are predisposed to get depression and it is a hallmark of MS, as half of us
20 comments
Read more 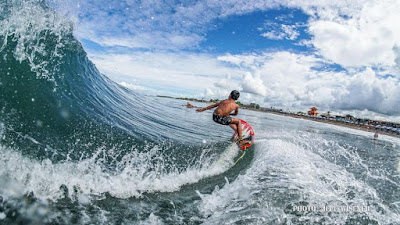 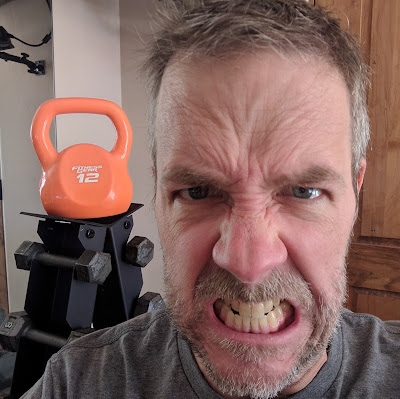 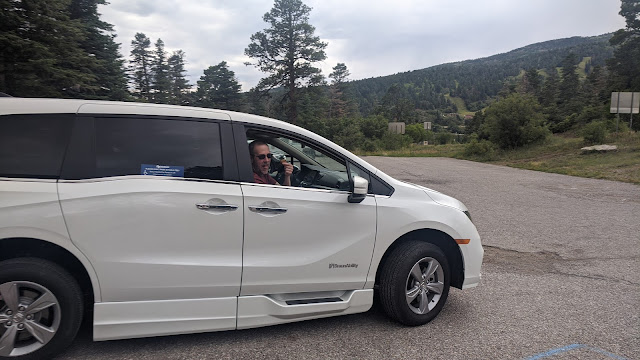 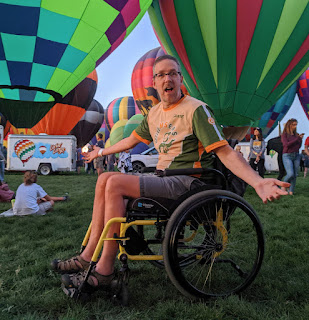 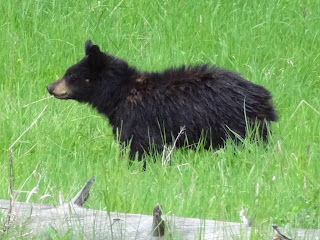 Getting Lucky Because of MS 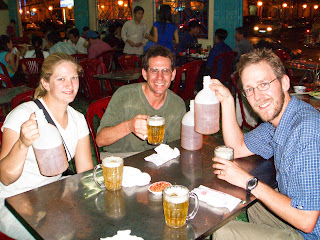 Wheeling Through the Hood